South Africa is home to leatherback and loggerhead turtles. Marine turtles are excellent navigators – they often migrate hundreds, even thousands of kilometres between feeding and nesting grounds. It's estimated that only around 1 in 1 000 marine turtle hatchlings make it to adulthood. Male turtles never leave the sea, but females come ashore to lay eggs – amazingly to the same beach where they themselves hatched!

There are many threats facing sea turtles in South Africa and across the globe. Climate change, habitat destruction, plastic pollution and over-fishing are some of the leading causes of why turtles face extinction. One in every three turtles rescued and rehabilitated have plastic pieces stuck in their digestive systems, making it hard for the turtles to eat and digest food. Over-development along coastlines destroys nesting beaches, making it harder for female turtles to lay their eggs, whilst over-fishing and even trawling have serious ecological concerns as marine species such as turtles are often caught in the bycatch.

Make a symbolic adoption of a turtle today to show your love and support for our marine ecosystem.

One of the most direct approaches to the challenge of overfishing and irresponsible fishing practices is to undertake fishery improvement projects (FIP). A FIP is an initiative that brings together fishers, scientists, and other stakeholders to identify environmental challenges in a fishery and develop a stepwise approach to tackle those challenges. FIPs use the influence of the private sector such as retailers and restaurants to create incentives for positive changes in a fishery’s environmental sustainability.

Marine protected areas (MPAs) are another tool for providing healthy habitats for fish to live and breed in, as well as refuge for turtles and other endangered species like marine mammals and sharks. MPAs restrict fishing practices or exist as no-take zones that allow depleted fish populations to recover.

First of all: thank you. You’re choosing something different. This is not a normal gift. This is a special gift because it will help protect the beautiful and fragile nature that surrounds us. 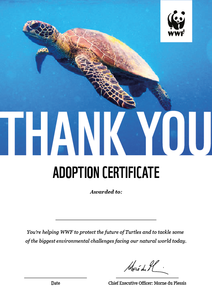 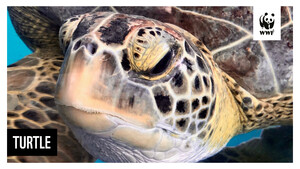 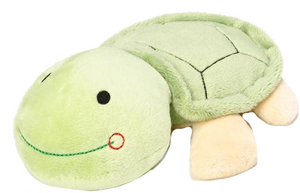 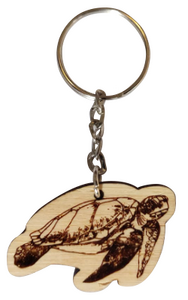 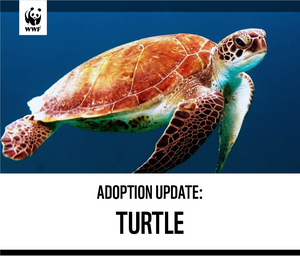 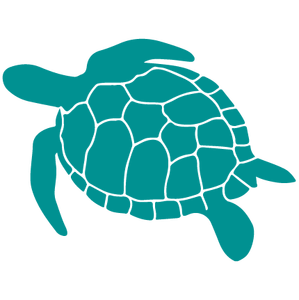 Leatherback turtles do not have teeth, instead they have two sharp cusps in their mouth. 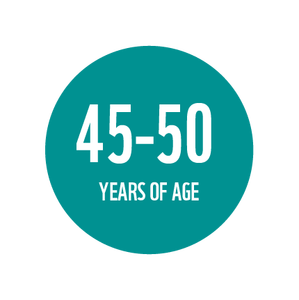 Leatherback turtles live a fairly long life of 45 to 50 years. 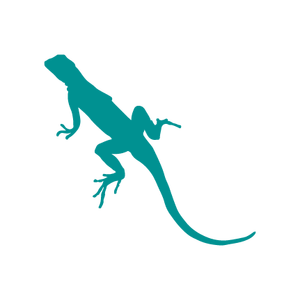 Turtles belong to one of the oldest reptile groups in the world. 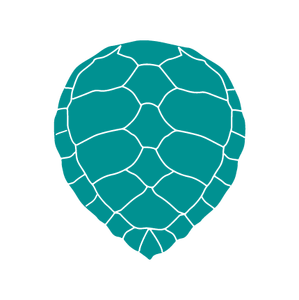 Unlike other turtles, marine turtles can’t retract their heads and flippers into their shells. 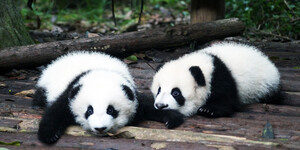 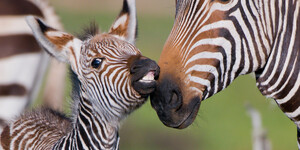 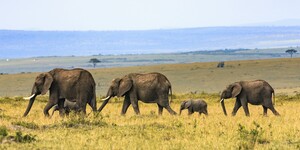 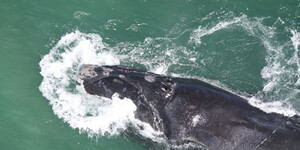 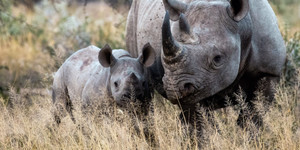